Skip to content
CURBSIDE PICKUP currently at our retail location. 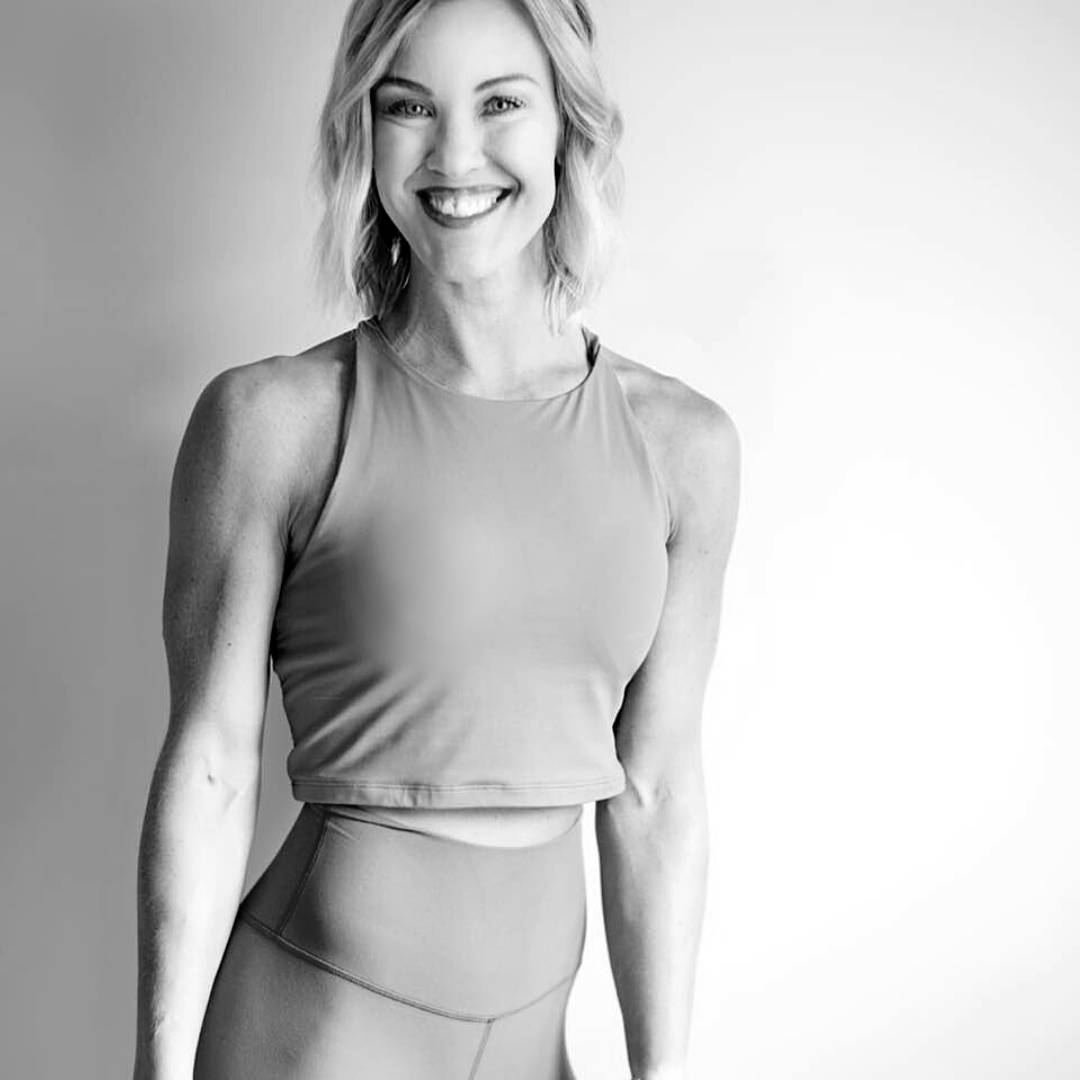 Julie (Jewels) Schnepp was born and raised in West Michigan. She discovered her passion for all thing’s health and fitness during her senior year of college. Inspired by her sister to start running she started slow, learning to run one mile at a time. In a few months she had completed her first 5k and began tackling longer runs eventually completing the Grand Rapids (half) Marathon, the Amway River Bank Run 25k and a Tough Mudder race. She started to strength train and take yoga classes as part of her cross training and learned to love the flow of yoga and the muscle that came along with weight training. Her love of weight training and nutrition led to competing in her first NPC bikini competition in 2014. She continued to compete in the NPC Federation and eventually the IPE Federation earning her natural pro bodybuilding title and two 2nd place winnings at the World Championships in 2016 and 2018. At the moment Julie has hung up her competition heels but coaches amateur bodybuilding athletes both in and out of state. In her “free” time you can catch her frequenting the library, snowboarding, kayaking, surfing and walking her dog!